My first visit to Saudi Arabia - 2018 visit by Charlotte Watson

My first visit to Saudi Arabia

Firstly let me introduce myself. My name is Charlotte Watson and I am a Recruitment Account Manager at m2r Education. We are a UK (West Yorkshire) based recruitment firm that specialises in placement of teachers and trainers into international schools, FE colleges and language centres across the globe. I have worked for the company or over 5 years now.

The majority of my work centres around supplying teachers to organisations in Saudi Arabia, projects which I thoroughly enjoy. The issue is that a large number of people have a very skewed vision of Saudi Arabia and having never been, I could only offer advice based on the feedback of my Director and other teachers that were already there. It was therefore time that I saw Saudi Arabia for myself.

In late 2017, having had discussions with one of our respected partners, The Oxford Partnership, it was agreed that I would spend a week visiting their female FE colleges and gaining valuable experience and knowledge in the process. The Oxford Partnership have been in Saudi Arabia for a number of years and operate 4 female FE colleges, 3 in the north of the country and another in Madinah. My trip would take me to the conservative north and I was really excited and grateful for the opportunity.

The Oxford Partnership had created a full schedule and I was really looking forward to the trip. I was to be the first female member of staff to visit Saudi Arabia and there was a lot riding on it, so naturally I was slightly nervous too…

After a 7 hour flight to Dubai I waited for my connection, deciding whether to put my abaya and head scarf on, wondering what to expect. I was told that I didn’t have to wear it when arriving but I decided to blend in. I have heard quite a few stories about how long it takes to clear immigration in Saudi and hours can be lost just following a snaking queue. Again, I was pleasantly surprised when after only 20 minutes, I arrived at the desk, did my fingerprints and photograph, visa was stamped and I was in!!!

The HR Manager of The Oxford Partnership, Tammy Feeney, was waiting for me with a beaming smile. I suspect that she was just as pleased to me as I was her. Our two companies have worked together for some time and I was grateful that they offered to host me as they were that I wanted to come and see their colleges with my own eyes.

The fact that it was lovely and warm compared to the frozen UK obviously helped too!!

We left the airport and Tammy’s driver took us to a hotel in Al Khobar for my first night in Saudi.

My first full day in Saudi Arabia involved an early morning trip from Al Khobar to the airport in Dammam, through amazing desert scenery, a flight to Riyadh and then onto Al Jouf arriving late in the afternoon. Tammy and I were met at the airport by one of their company drivers who drove us to where I would spend the next 3 nights. It was lovely! That evening I was shown around Sakaka and again was rather impressed! It certainly wasn’t a quiet town with nothing to do that I had originally imagined! 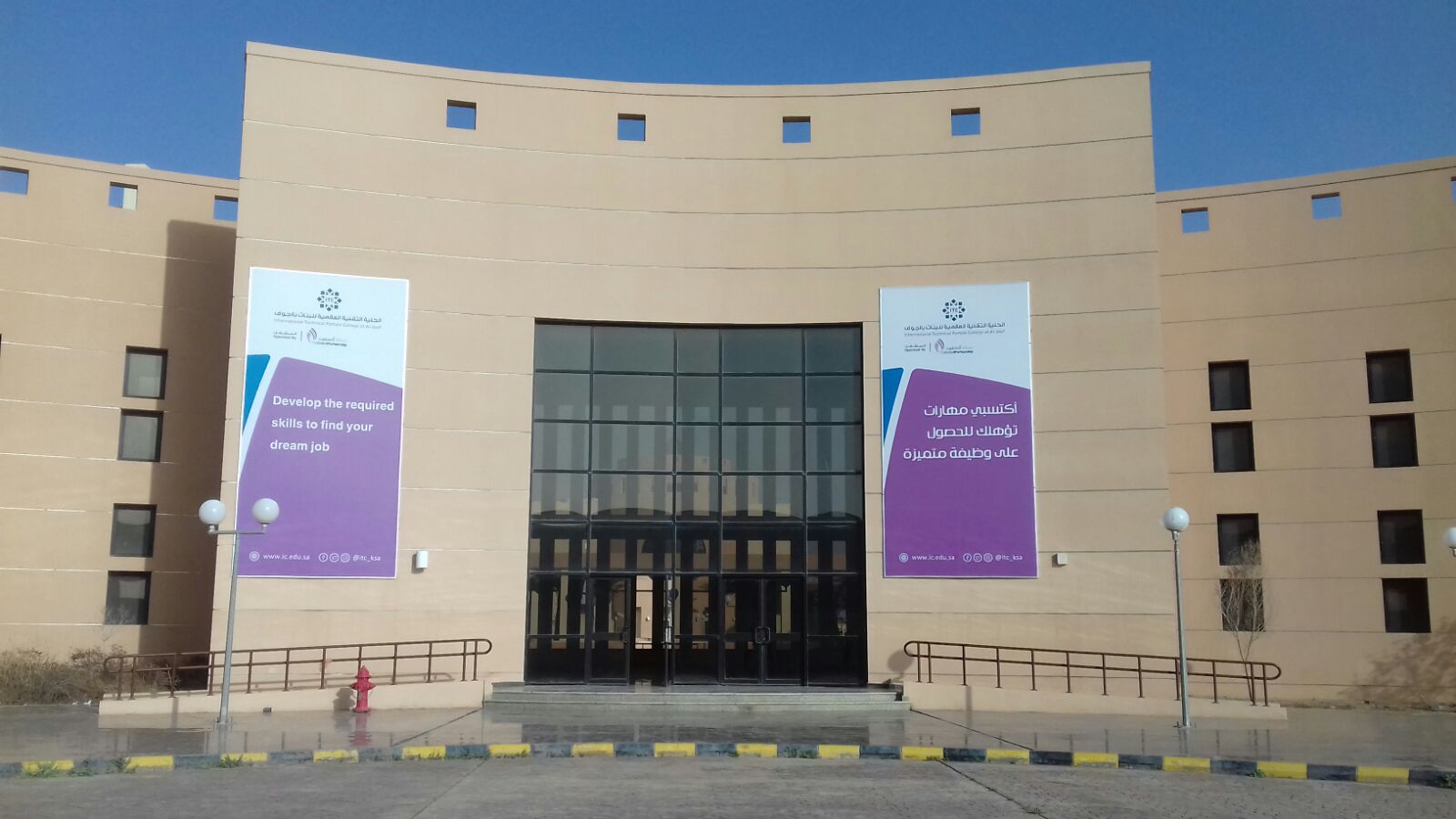 After a good night’s sleep the driver picked us both up at 8am and we arrived at the college around 20 minutes later. I was given a tour of Sakaka College and met with the HR department and some of the teachers. The college is stunning and the students are so lovely and very well behaved.

It was same again on Wednesday and this time I was given the opportunity to sit in on a few classes and watch the interaction between the teachers and the students, as an outsider who had never been before, it was great to see such enthusiasm.

My final day in the north of Saudi Arabia was a visit to Arar College which took around an hour to get there. Again I had a tour of the college and met with some of the teachers and the Principle. The college is laid out the same as in Sakaka and I was informed that their colleges in Al Qurrayat and Medina followed the same footprint. the same set out which I have been told all four colleges the same.

After an amazing and enlightening couple of days it was time to head back to Riyadh before heading home.  It was interesting to see Riyadh and how different it is to where I had just flown in from. It is bright, bustling and manic traffic!  Tammy again showed me around and quite frankly was a fantastic host. 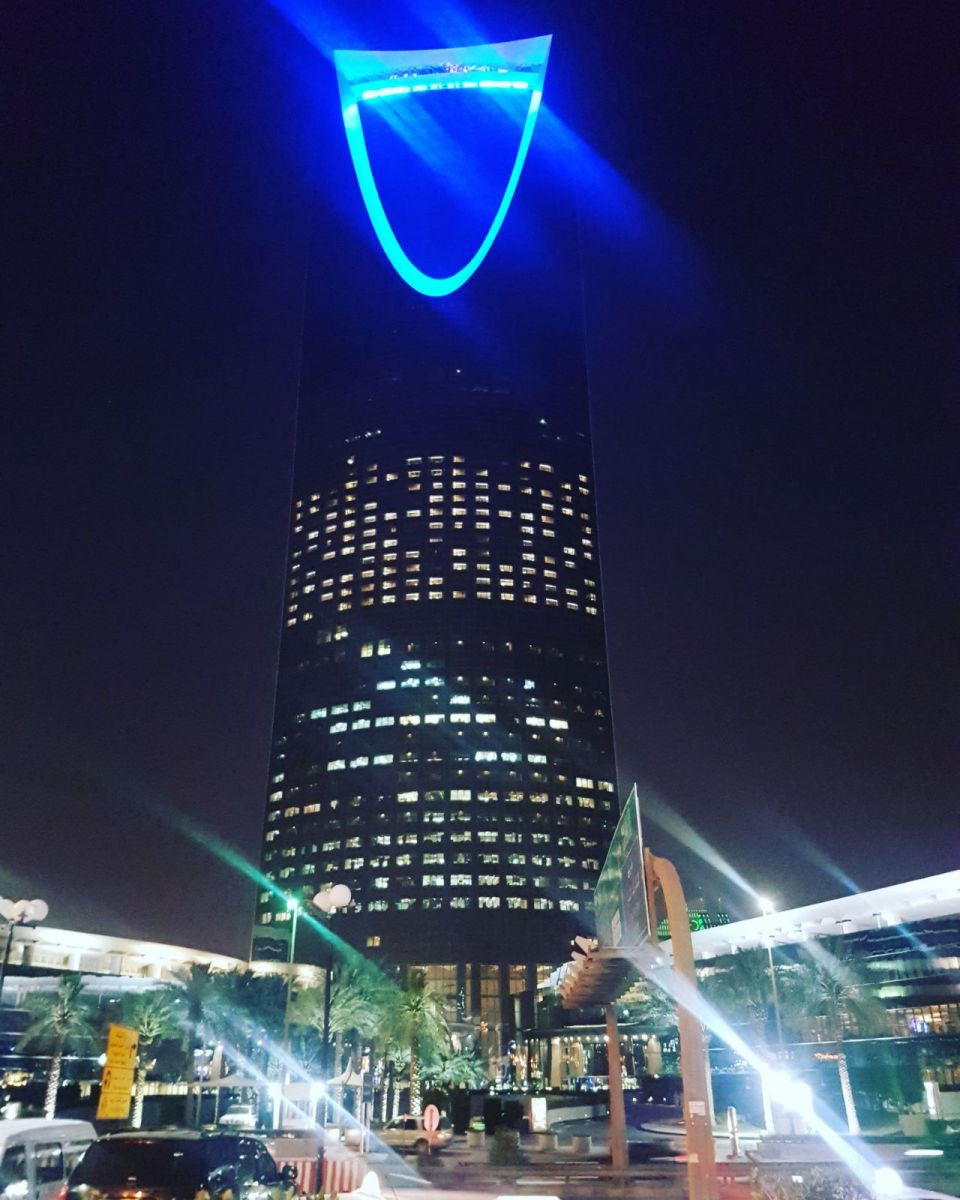 So, my overall thoughts on Saudi and in particular the north of the Kingdom. Nothing what I expected it to be! The people are lovely and yes there are things you can do if you want to get out there and do it. There are many places to eat and its very cheap, loads of shopping malls and beauty salons. All I would say is that if you expect it be a bustling metropolis like Riyadh, then you will be disappointed. If you want to live in a place where the pace of life is slower, with genuine, honest and friendly people then I would really recommend it.

I would like to say a HUGE thank you to everyone I met, Tammy Feeney, Gemma Masoud, the entire HR department, the drivers, the teachers who took the time to speak to me, and the students. It was a truly fascinating experience and would not have been possible without the kindness of our partners, The Oxford Partnership.

We look forward to working with you for many years to come.

To find out more about Charlotte’s trip and discuss teaching opportunities in Saudi Arabia, contact Charlotte on charlotte@m2rglobal.com

Online Tutoring - All ages and subjects 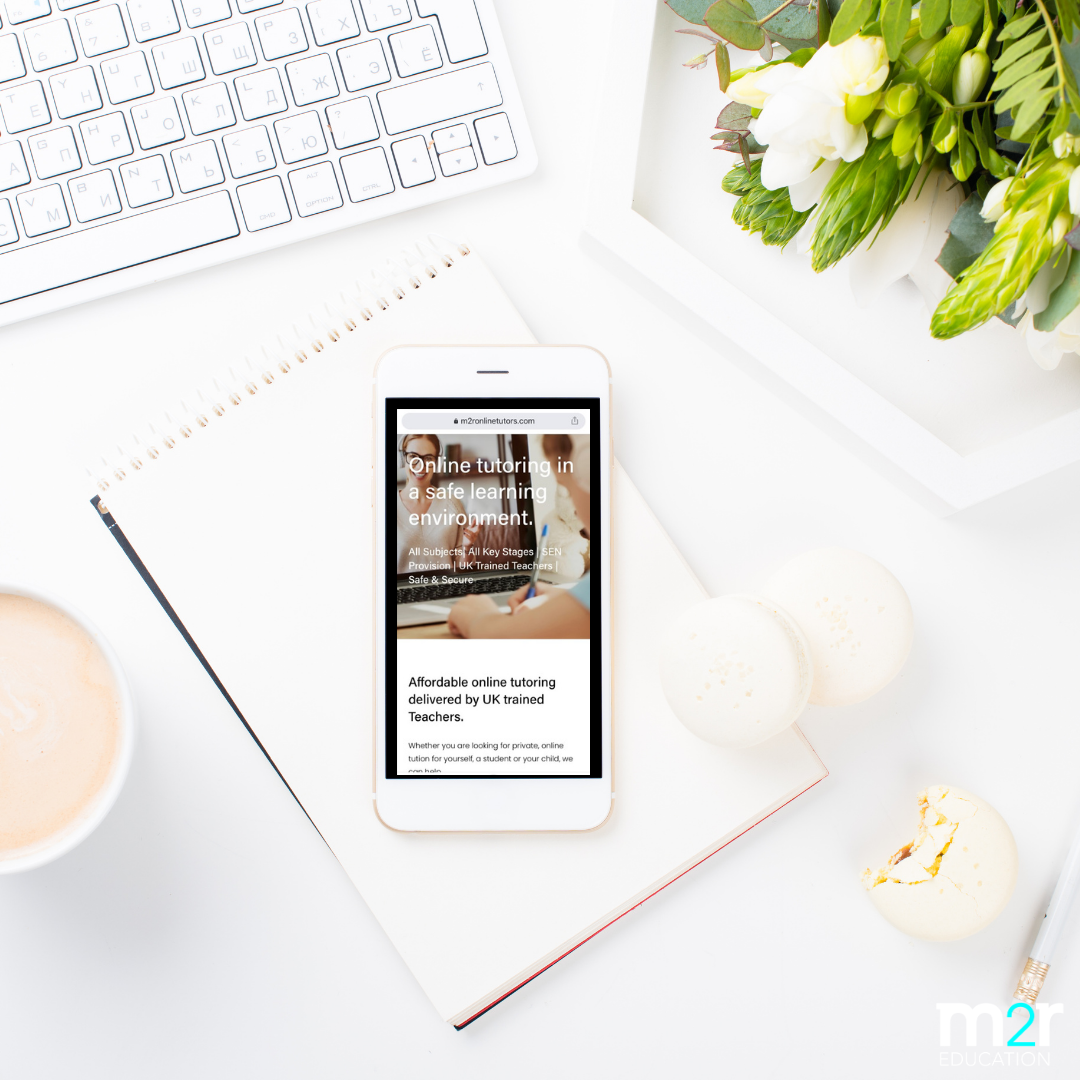